A selection of films I have worked on in between my feature projects and during my time as a student in the 90s.
Some of which have not seen the light of day yet.

This short film was developed as a 4D movie for Germany’s largest theme park, Europa-Park. It’s been running there since late 2011.
4D is an enhanced movie presentation. Physical effects like snowflakes, water drops, moving chairs (among others) are added to a
3D movie to create a more immersive experience. 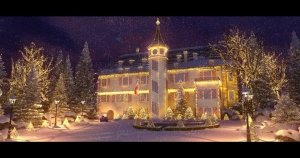 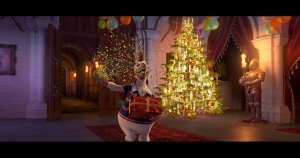 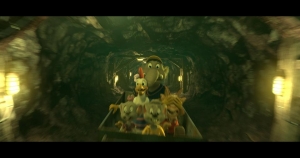 “PAULA AND SCOTCH” is an unusual love story between two keychains, living in a woman`s handbag.

Marnie is a chubby cat, treated like a princess and getting everything she wants.
When she is forced to make her own way in the world, she realizes who she really is – a lonely cat in need of friends…

The modern adventure is inspired by the famous Grimm fairytale “The Musicians of Bremen”.     Scopas Medien will start the production in 2015.